ACES Group is pleased to announce the appointment of its first official Board of Directors. The newly appointed Board, which consists of seven members including three Independent Directors, started its four-year term on October 4th, 2022. The Board has also formed two committees headed by Independent Directors with Non-Executive membership focused on Audit & Risk and Nomination & Remuneration. Additionally, Board Chairmanship will rotate between the ACES Founders, Dr. Izzeddin Katkhuda and Dr. Omar Abdulhadi, midway through the four-year term.

Meet our Board Of Directors 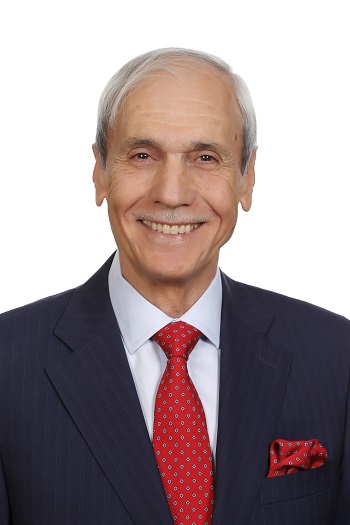 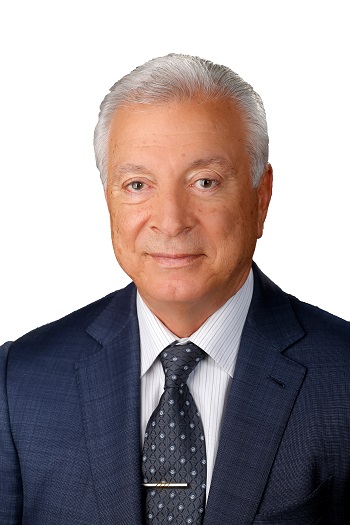 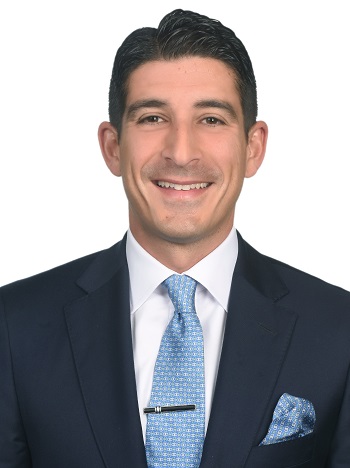 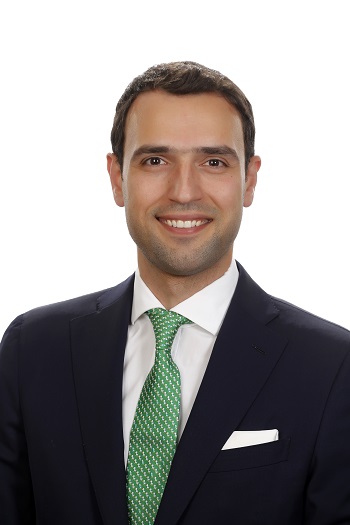 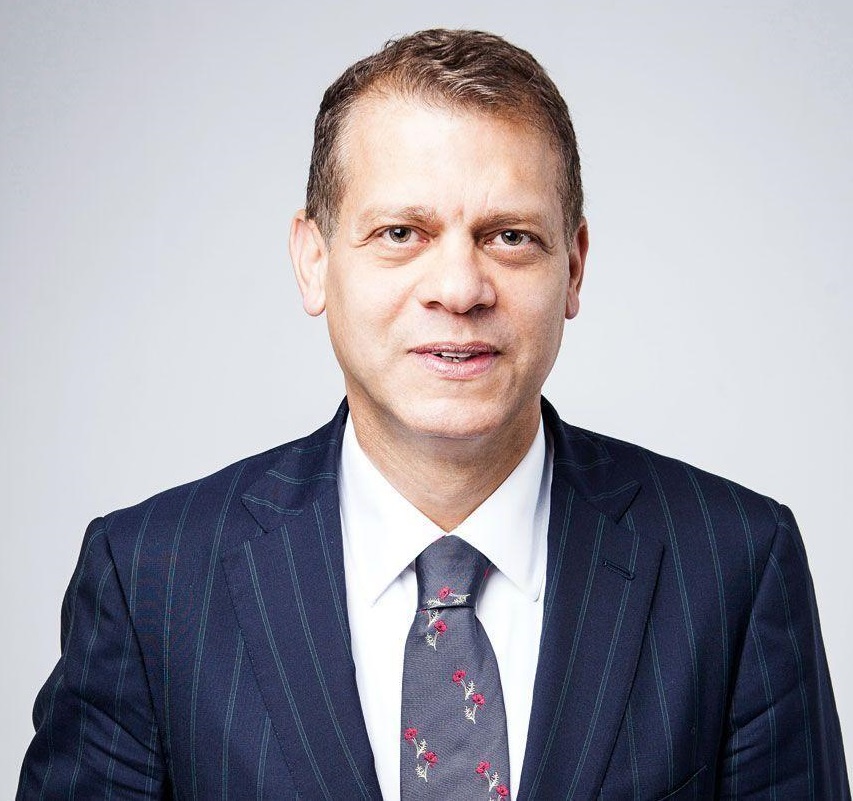 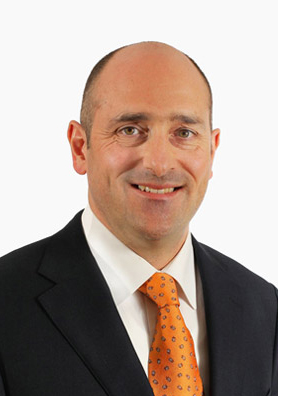 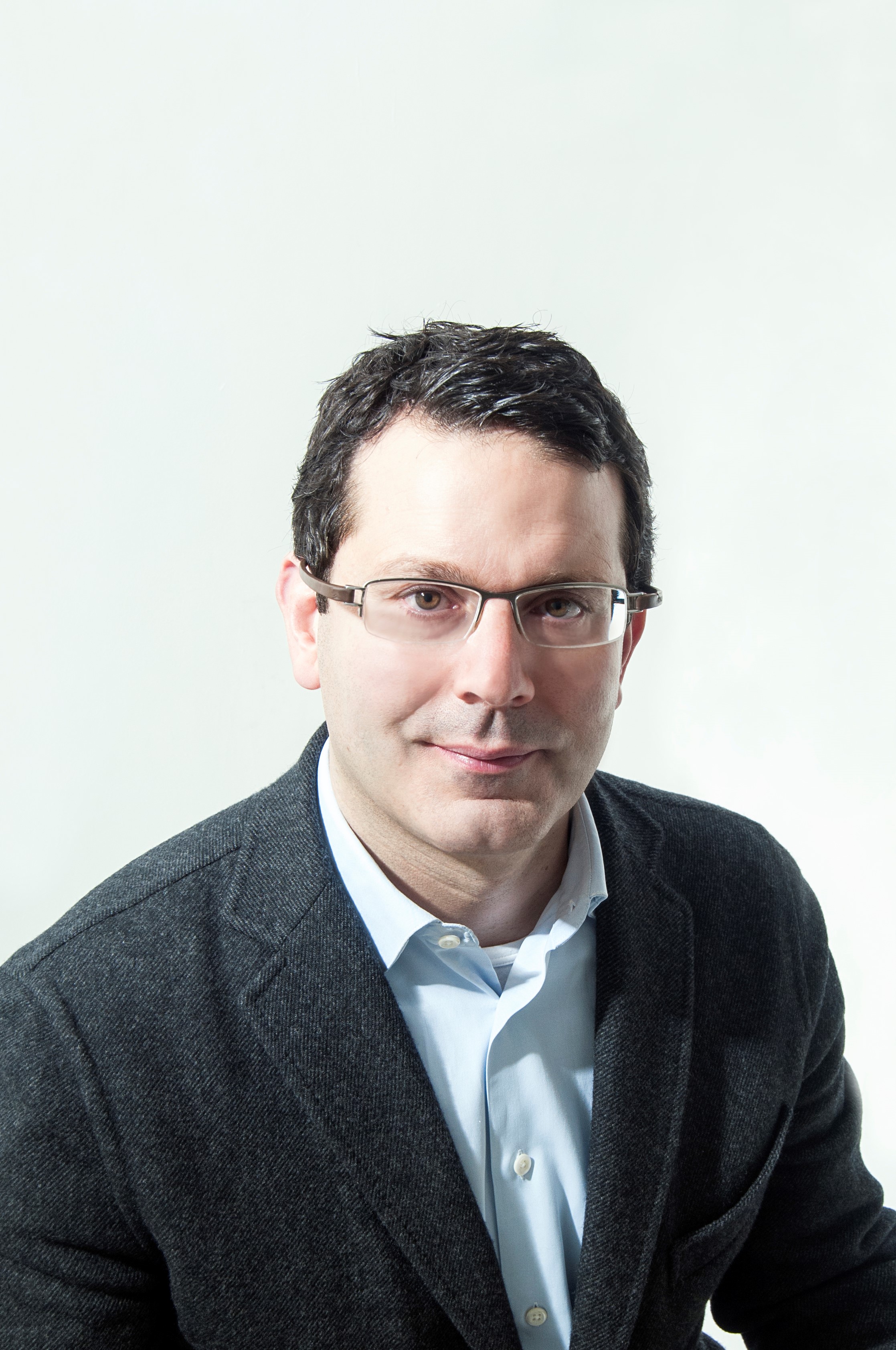