ACES Jordan has recently completed the site investigation for the Refinery Fourth Expansion Project that will involve the construction of new additional units as part of a fourth expansion within the Jordan Petroleum Refinery located in Zarqa, Jordan.

ACES scope of work in the project included the drilling and sampling of 50 boreholes, performing of 4 geophysical cross-hole seismic tests, conducting extensive laboratory testing on collected samples including index, soil classification, strength and chemical tests, as well as preparing an interpretative geotechnical report.

The project owner is the Jordan Petroleum Refinery Company (JPRC) and the contractor is Technicas Reunidas. 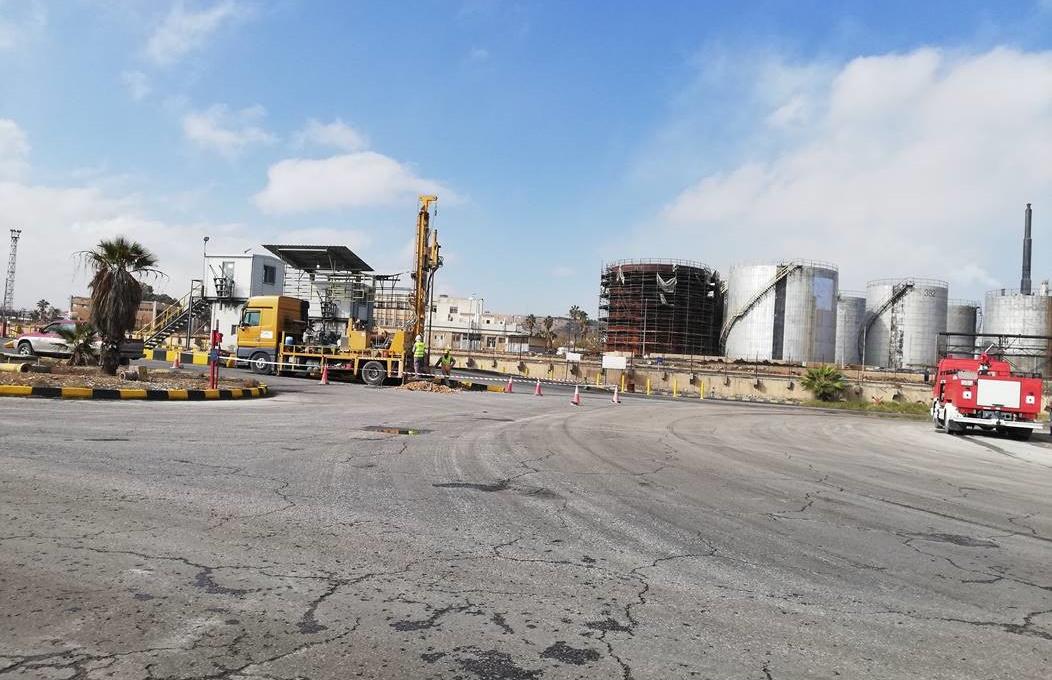