The project will involve the construction of photovoltaic (PV) solar power plants in four different locations (Wadi Ad Dawasir, Layla, Ar Ras, and Saad) with a footprint area varying from 2,000 m2 to 58,000 m2.

The client of the project is the renewable energy project development office (REPDO). 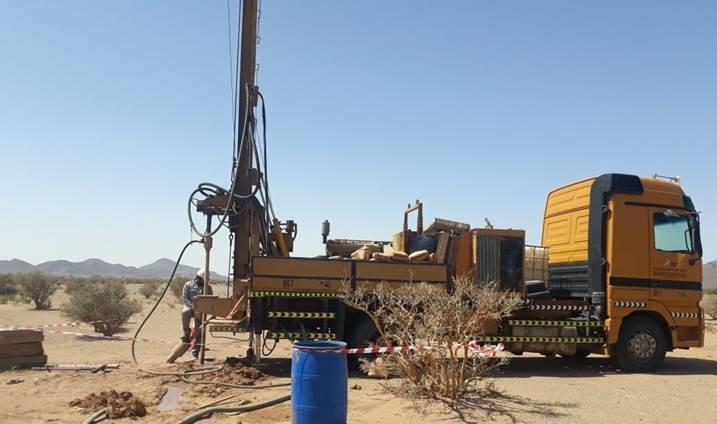