ACES Muscat was recently awarded the pile testing, materials testing and geophysical survey for the proposed Oman Botanic Garden in Muscat, Oman. The Garden will combine the cultivation, study, and conservation of Oman’s rich native flora with creative large-scale native habitat displays and amenity planting under the over-arching themes of plant conservation, environmental education, and horticultural excellence. The project is expected to be the world’s largest botanic garden.

The client is Larsen and Toubro (L&T) and Swiss Boring, the consultants are ARUP/COWI. 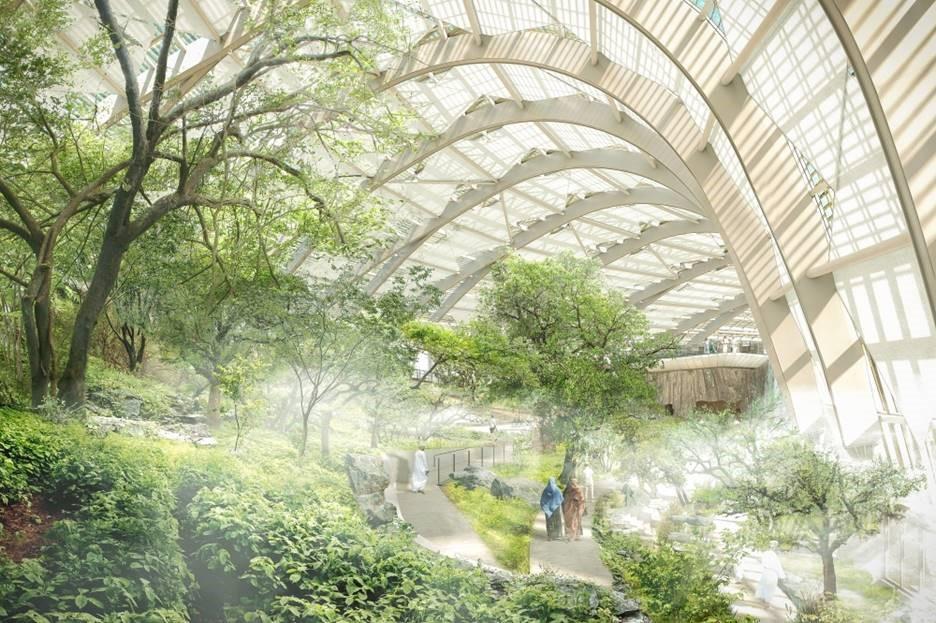